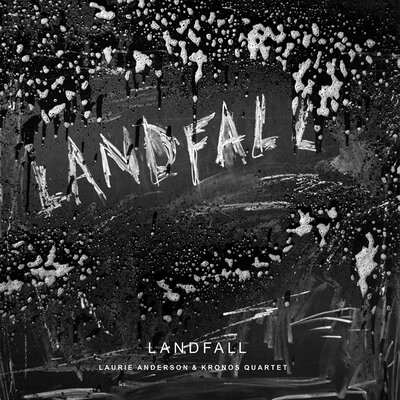 Several years back, we lent Robert’s Optigan® Pro to Laurie Anderson, which she used in her piece with the Kronos Quartet called LANDFALL. The Optigan® was in Laurie’s studio at the time of Hurricane Sandy. It managed to survive, because it was upstairs. Many of her other keyboards and archives were down in the basement, and were destroyed. The studio recording comes out next week, and you can hear it in its entirety at NPR.